Our people & our culture are our greatest asset

We are committed to our vision of making communities safer

ETS (formerly Eastern Tree Service) is a privately owned Australian company. We commenced operations in Victoria in 1981 as a specialist power line tree clearing service. In July 1999, we expanded our operations to Queensland followed by Tasmania in 2006, New South Wales and Western Australia in 2009.

The business has grown significantly, and today we currently employ over 700 staff and 300 subcontractors.  Our customers include the major Utilities, Local, State and Federal Government, National Parks, Defence and Civil companies.

Since 1981, ETS has focused on delivering effective, efficient and sustainable infrastructure management and #makingcommunitiessafer We have offices and depots right across Australia that can provide field services for your operations.

We are a third-party certified company that complies with the following standards: 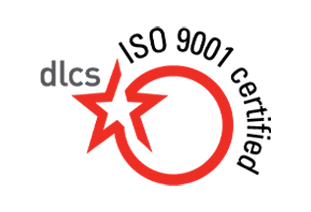 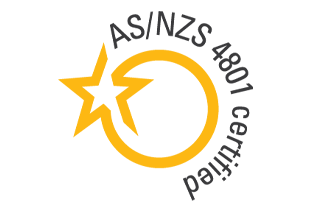 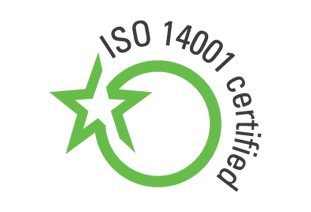 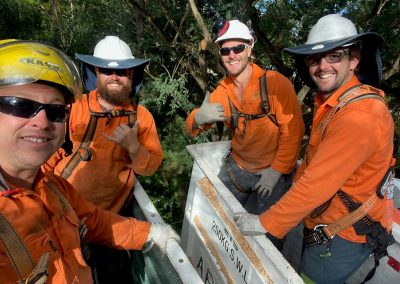 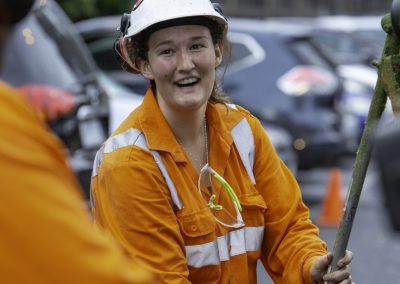 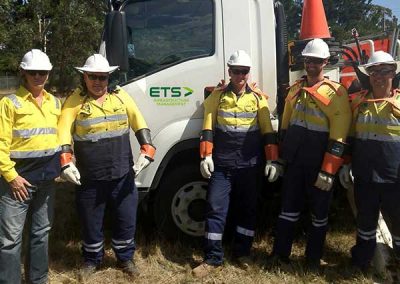 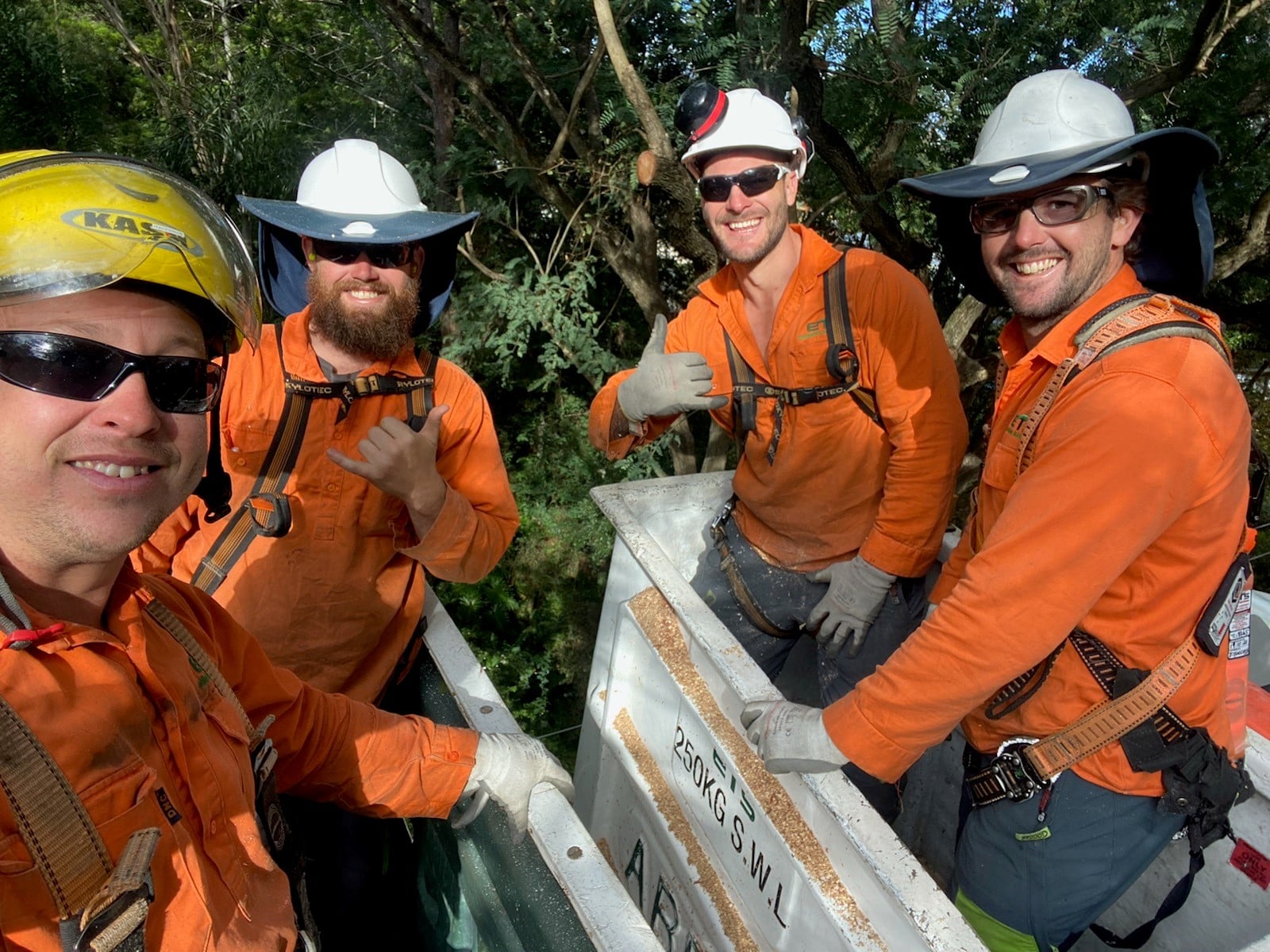 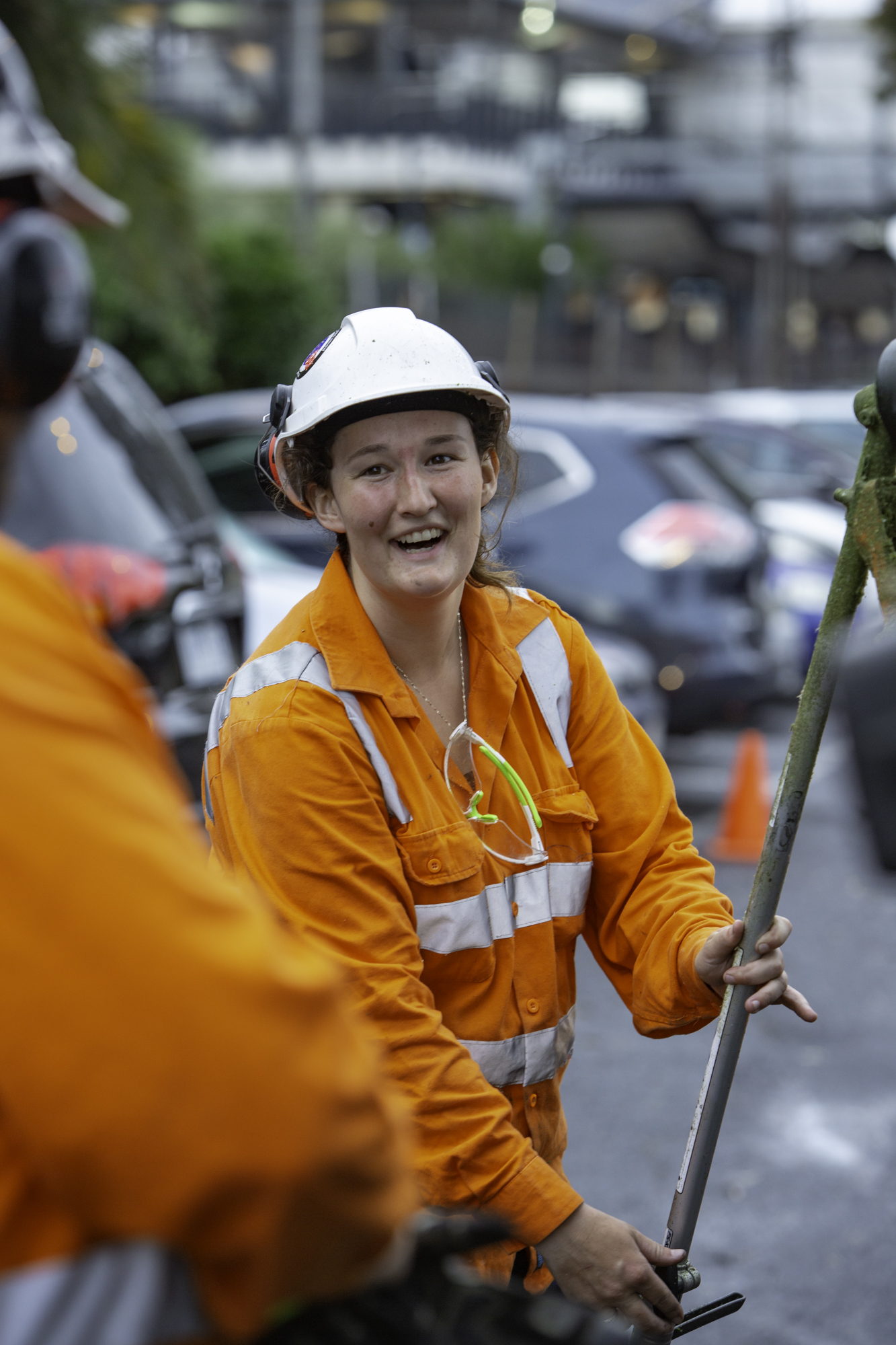 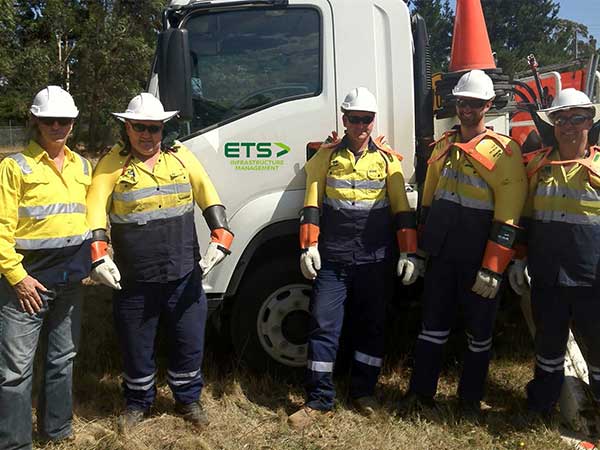